The archaeological site Pašnjak pod selom is situated south of Bršadin village in the Vuka riverbed. The site consists of elliptical elevations: east of the earth road there is one elevation, while there are two connected elevations west from the same road, which in the east-west direction stretch about 200 m, while in the north-south direction both elevations extend about 80 m in width. The relative height in relation to the surrounding area is about 2 m. According to chance finds, it was assumed to be a late Neolithic settlement. The site is located in the seasonally flooded area which is subject to future works on the regulation of the Vuka River stream and is therefore endangered.

In the spring of 2016 investigations were carried out using a non-invasive method (Electrical Resistivity Tomography, ERT) and geological sampling. Research was carried out by the Institute of Archaeology in Zagreb and Institute of Archaeology, Cardinal Stefan Wyszynski University in Warsaw. The existence of a cultural layer about 2 m thick on eastern elevation has been recorded, and samples from another geological core will be used for the reconstruction of ecological conditions around the settlement. The results of this research were partially confirmed by the initial part of archaeological excavation in autumn 2016, which were carried out on both western elevations (2 probes totaling 30 m2). In the first eastern probe, layers belonging to the late Sopot culture were found while the stratigraphic sequence in the second probe showed the existence of the disrupted layers at the top and the intact layer of late Sopot culture at a depth of about 1 m. In disrupted layers, the material of the late Neolithic was mixed with late Eneolithic finds, finds of early Bronze Age Vinkovci culture and La Tène culture, i.e. late Antiquity, and possible finds of other periods which could not be fully determined during the research. 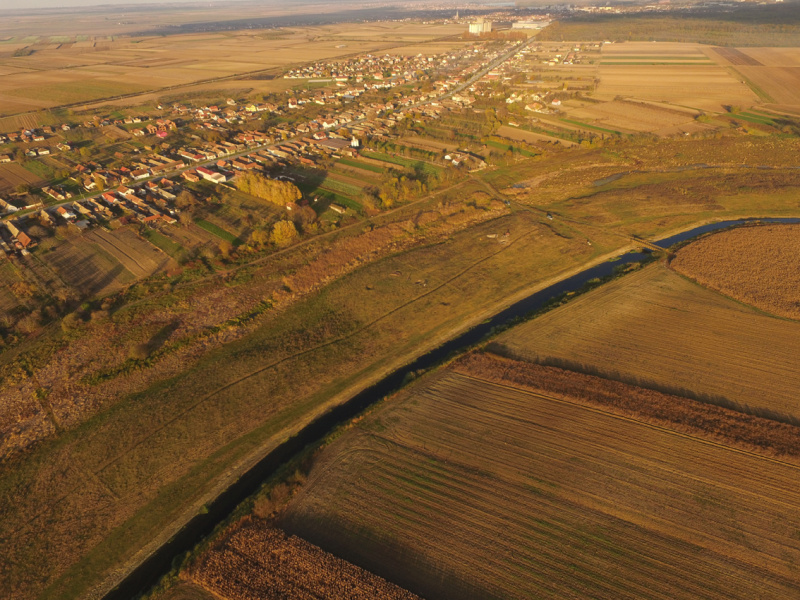 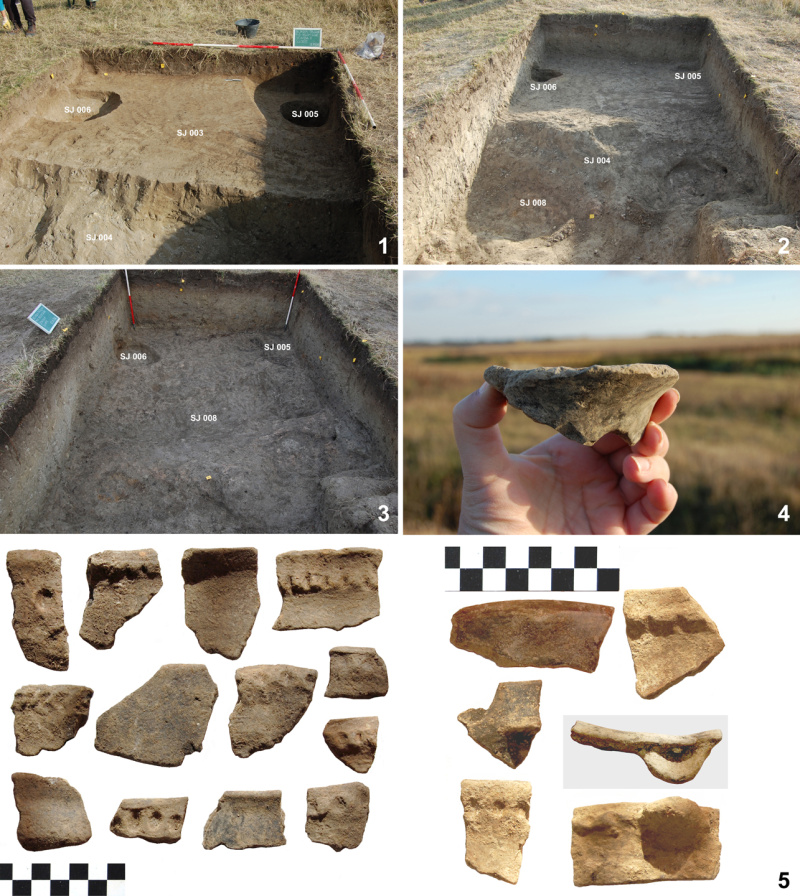 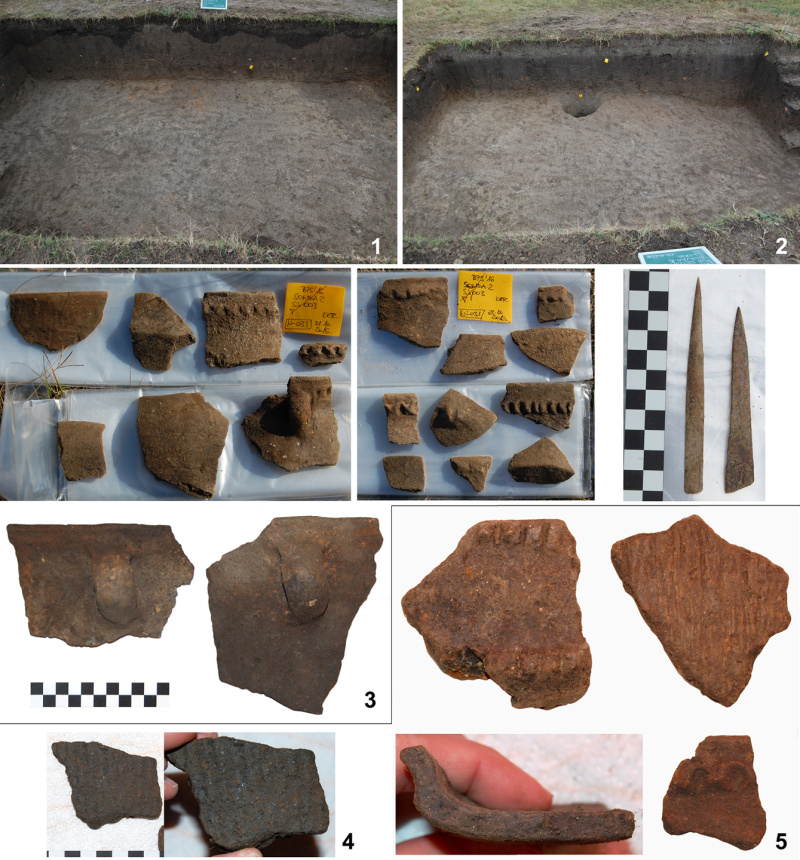